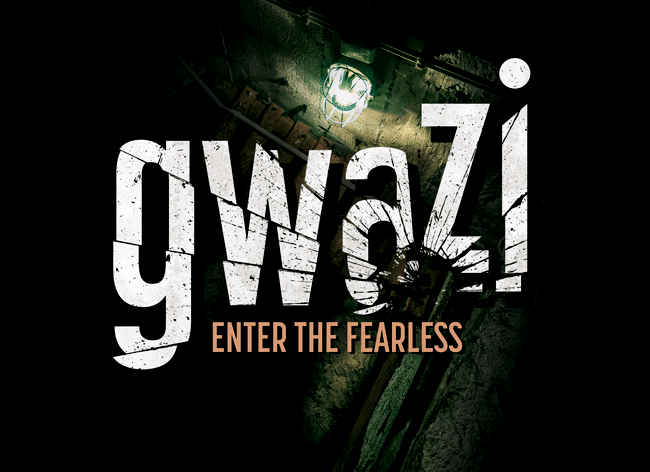 Gwazi is a hard rock/metal duo from Cleveland, OH consisting of long-time collaborators and friends Brandon Youngs and John Templeman. The group recorded their first album, 2015’s The Rise and Fall of the Indigo Inn, for fun for the RPM Challenge that year, and they’ve been consistently active ever since. In total, they have released two full-lengths, three EPs and five singles with two of them (“Fun” and “We Are Chaos”) appearing in independent films. Their latest release, 2021’s Enter The Fearless, showed the band moving further into thrash metal territory highlighted by the lead single “Satan Witch”. They are planning to issue their third full-length album in 2022.