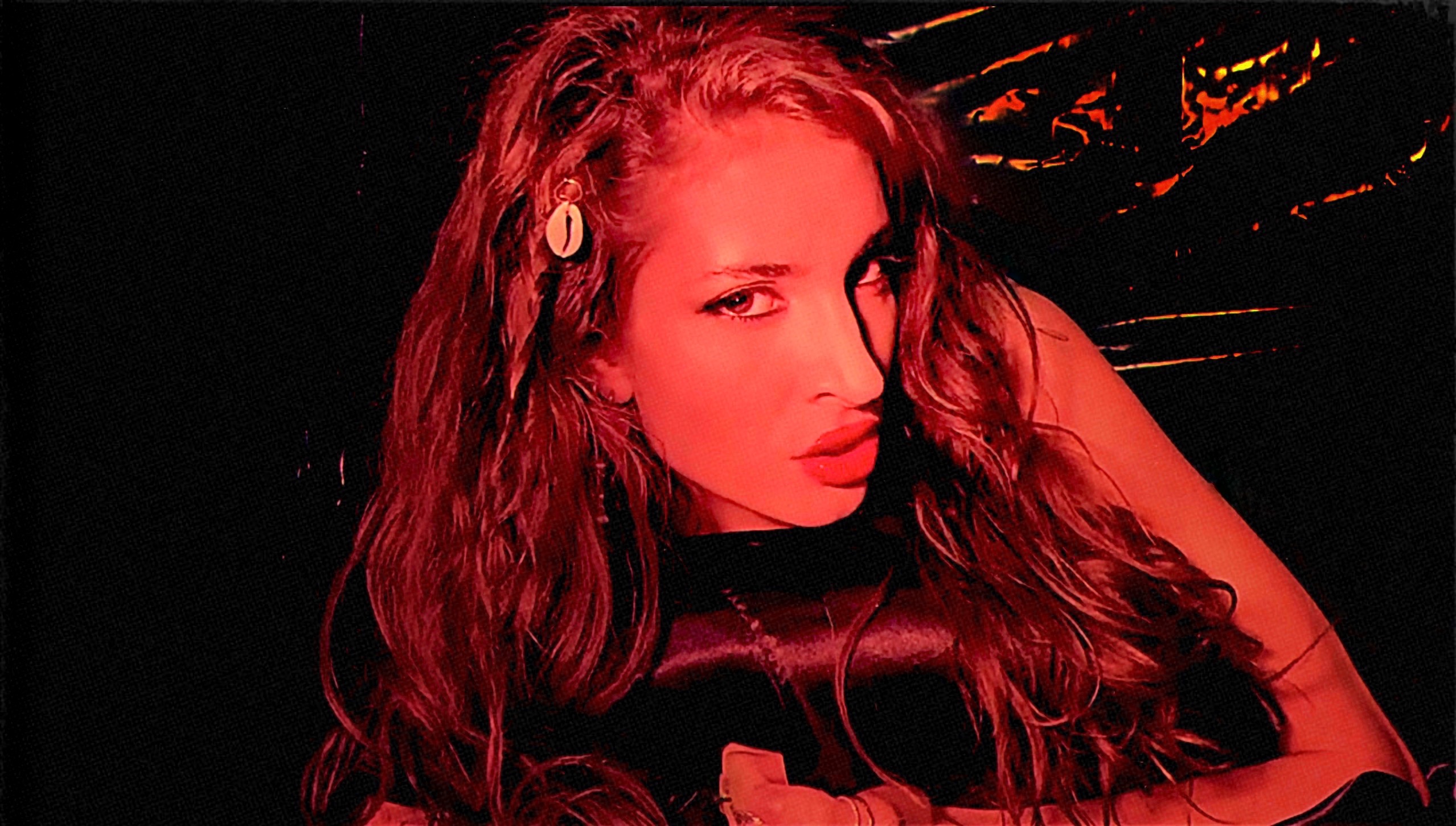 Australia has a decent track record for producing some great pop & rock artists, and with the emergence of Cleo Alexandra whose style has been aptly described as a ‘grungy rock version of Rihanna’, (Gigradar UK), it looks as if Aussie pop/rock singer-songwriter Cleo is now following in those footsteps, establishing her own unique and impressive path in the industry. A truly rare gem, Cleo’s raw talent, and dangerously alluring appeal make this Australian beauty a force to be reckoned with. Fittingly described as an up-and-coming pop/rock goddess (Pop Wrapped Magazine) Cleo specializes in captivatingly big choruses led by tantalizingly smokey vocals and thought-provoking lyrics. Fast forward through pivotal moments including a modeling career, moving to the UK to chase her dreams, collaborating with music legend Rick Springfield and working with grammy award-winning producers, Cleo tells us her start in the industry has been a “whirlwind adventure, full of ups and downs” and she has no plans of slowing down.