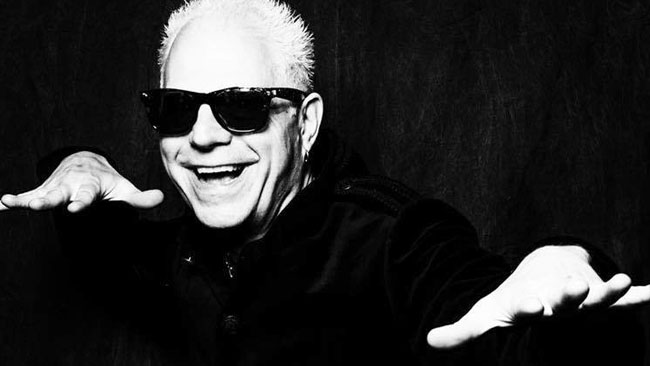 Dave Brooks was raised in Geneva, Ohio and began singing in bands at the age of 14 in the resort town of Geneva On The Lake. His first professional band was called Risque, an established Cleveland area band, that played in all the major concert venues at the time. He also enjoyed similar success in the bands IV Play and Gotham City in the Cleveland/Akron area. In the late 80’s the promise of new hair metal bands such as Akron-based Warrant lured Dave out to Los Angeles in the pursuit of the rock and roll dream. He formed the band Slammin’ Gladys, born out of the desperation of the L.A. grind, and they were soon signed to Priority Records. With help from long time friend, Jani Lane the lead singer of Warrant, they produced the first record which led to videos and tours with Warrant, Southgang (Butch Walker), and many more.

Dave returned to Akron to produce the band, Junkman, and soon was a member of the Grooveyard Studio family where he produced two solo albums of his own. While producing and engineering many recordings, Dave joined Cleveland’s Breakfast Club in the early 2000’s and enjoyed a great run of packing clubs, theaters, and outdoor festivals all over Northeast Ohio. A few years after recording his latest album, Opening Doors for Girls, Dave signed with Cleveland label, Jib Machine Records, to digitally issue (for the first time) all three Dave Brooks and a Cast of Thousands releases.